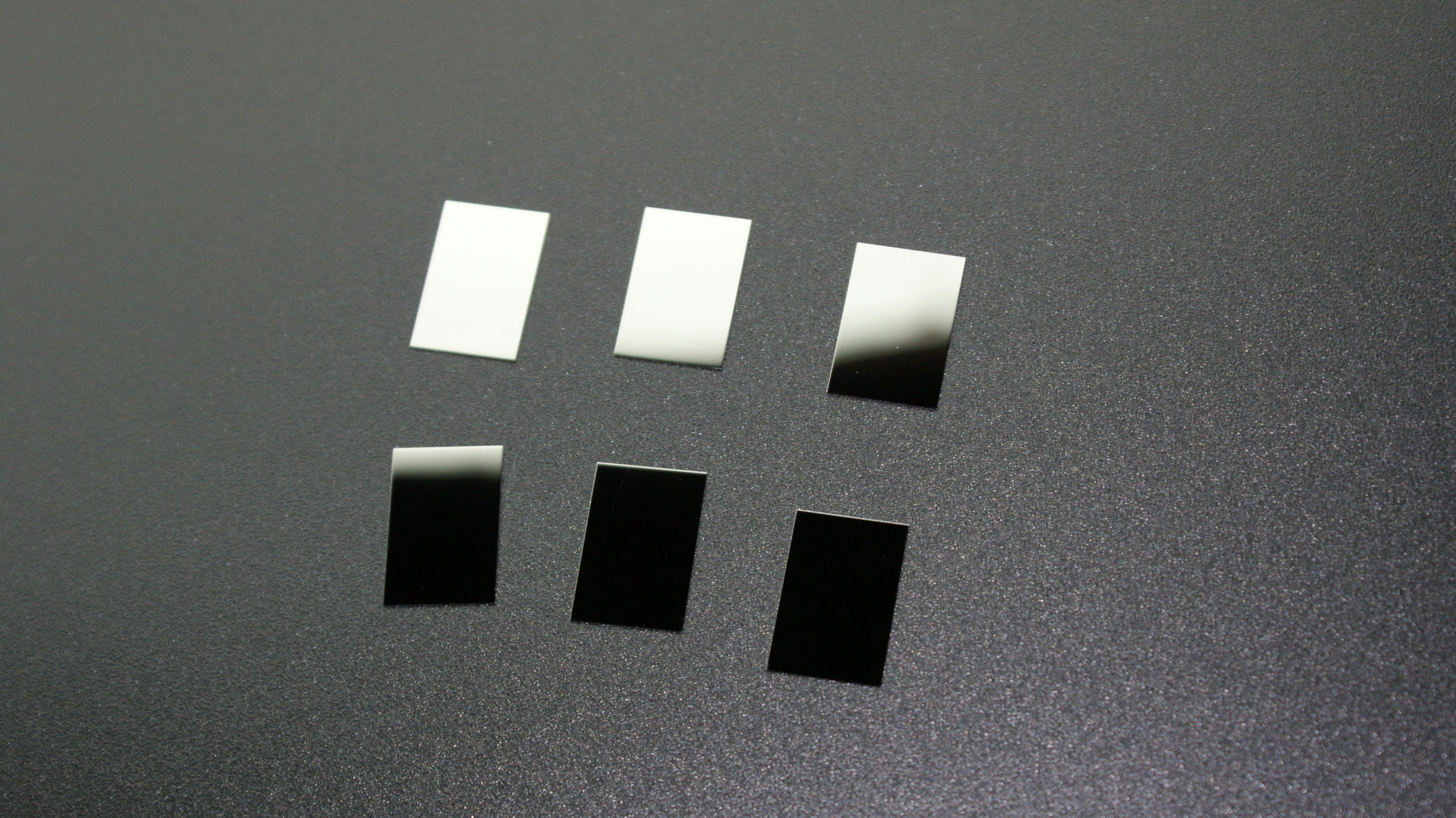 On this page, we will explain the characteristics and properties of Tantalum, which is one of the processing materials, its applications, and the processing of niobium in TDC.

Niobium is a rare metal classified as a transition metal that is damp and crystalline, and is full of superconducting elements.

Niobium is a rare metal classified as a transition metal that is soft, gray and crystalline, and is one of the superconducting elements.
Due to its very similar physical and chemical properties to tantalum, it was named after the daughter of Tantalus in Greek mythology, “Niobe”, which is the origin of the word tantalum.

Production of niobium in nature

Elementary substance niobium has not been found in nature and is contained in minerals (niobium ore) combined with other elements.

Most of the reserves and production are dependent on Brazil, and because they have more reserves and are cheaper than tantalum, they are often used as a substitute for tantalum.

Niobium is a glossy gray metal that is soft and has excellent malleability and ductility, so it is easy to process.

一The general and physical characteristics are as follows.

It is also used as an additive element for capacitors, magnets, and metals, and niobium alloys are planned to be used for superconducting magnets in linear motor cars.

It is also used as a high-refractive index material that replaces titanium oxide, especially in scenes where a multilayer film is required and as a material for optical thin films.

TDC accepts the production of niobium mirror test. Surface roughness can be guaranteed at Ra 1 nm or less. Quantity from 1 piece.

Of course, we can also manufacture parts in various shapes other than test pieces.

At TDC, we are able to handle mirror polishing of all materials and accuracy by using the processing know-how according to the material and the polishing processing technology accumulated so far.
If you have a Nolibium processing project that was rejected by another company, please feel free to contact TDC.