Nobel Prize in Physics was awarded to Professor Peebles of James, who proposed the theory of the formation of the universe from the observation of the cosmic microwave background (CMB).

It is believed that the universe was born in the Big Bang explosion 13.8 billion years ago and cooled while expanding. 380,000 years after the formation of the universe, the “light” that had been trapped until then began to fly, and the remnants of this light are electromagnetic waves called “cosmic microwave background radiation” (CMB).
Mr. Peebles theoretically interprets the origin of the universe from the remnants of light immediately after the birth of the universe, so that visible matter such as stars and us is only about 5% of the universe, and most of the rest It led to new knowledge that it is dark matter and dark energy.

Due to the rapid expansion of the primordial universe, gravitational waves were generated, causing slight distortion in the cosmic microwaves. The “BICE P3” telescope in Antarctica is a research facility that approaches the formation of the universe by measuring this “distortion”.

We made a special mirror to catch the distortion of this electromagnetic wave with the BICEP3 telescope!
We hope it would be an opportunity for many people to feel closer to the “formation of the universe”, which is far from our daily lives.

The reason for this request was at an exhibition in the United States. A professor at Stanford University saw TDC’s mirror products and received the request.

Since CMB falls only slightly on the earth, an ultra-precision telescope is required to detect it, and it is important to process the constituent parts and mirrors with high precision.

The special mirror that TDC worked on this time has a coating on the crystal surface. In order to meet the two required specifications of shape control and coating film thickness control at the same time, polishing was performed while making fine adjustments using a special tool developed in-house, and precision measurement of shape and thickness was repeated during processing to TDC. It is one of the precision parts realized by concentrating the technical capabilities of.

The strength of TDC is that there are many people in the field who take on challenges many times. Even if the request seems to be technically difficult, by trying many times without giving up, Next time, it will work”, “How about this method”, “Let’s change the process”, like this time It is also possible to manufacture ultra-high precision parts. “

What is the BICE P3 Telescope?

“The project” BICEP “to install an observation telescope in Antarctica. In a word, the purpose is to observe the afterglow and cosmic microwave background (CMB) of the Big Bang, which is the origin of the universe.

As a general cosmology, it is thought that tremendous inflation occurred in an extremely short time immediately after the birth of the universe. Along with that, a primordial gravitational wave is generated, and it is said that this gravitational wave created a twisted pattern called “B mode polarized light” in CMB.

The BICEP telescope is used in the project to observe and detect this B-mode polarized light.

It has been in operation since 2006, and in 2014, the second project by BICEP2, which increased the number of detection elements to 512, started. The “BICE P3 Telescope” will be the successor to the increased accuracy and sensitivity by increasing the number of elements to 2560 in 2015. “

In 1989, NASA’s COBE satellite was launched, proving that the previously predicted CMB was blackbody radiation, and also discovered temperature anisotropy. It contained information on many cosmological parameters, and it was the discovery of what would be the seed of the cosmic structure. Later, it gave an opportunity to actively observe CMB by various methods such as artificial satellites and balloon observations. 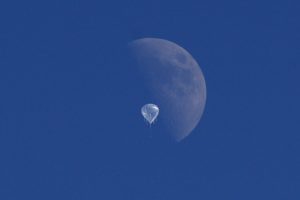 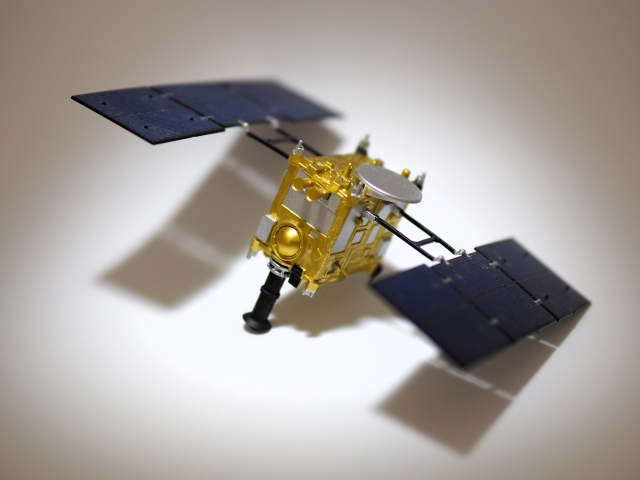 Case of a precision processing for Hayabusa2
There was a very good news in December 2020,… 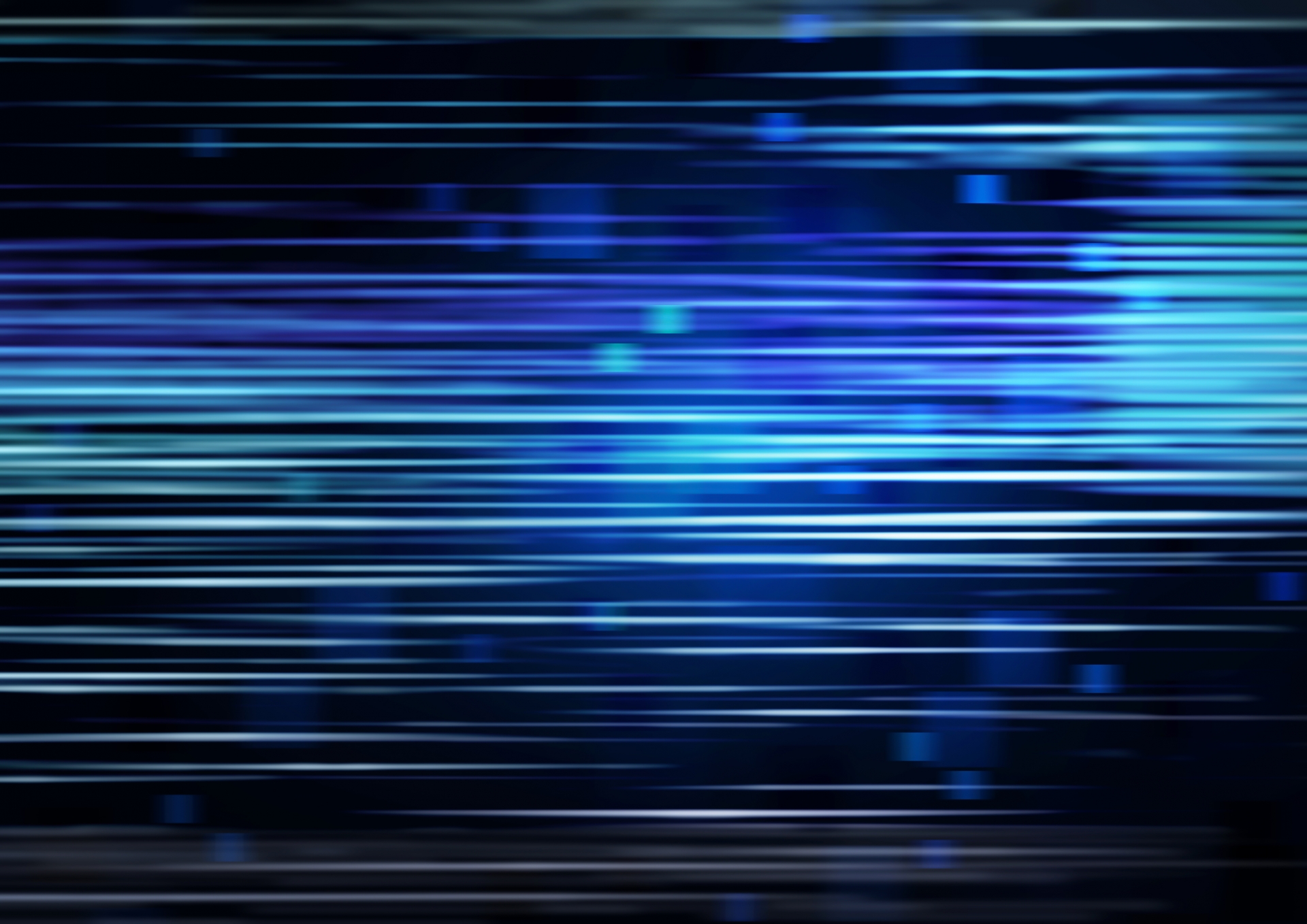 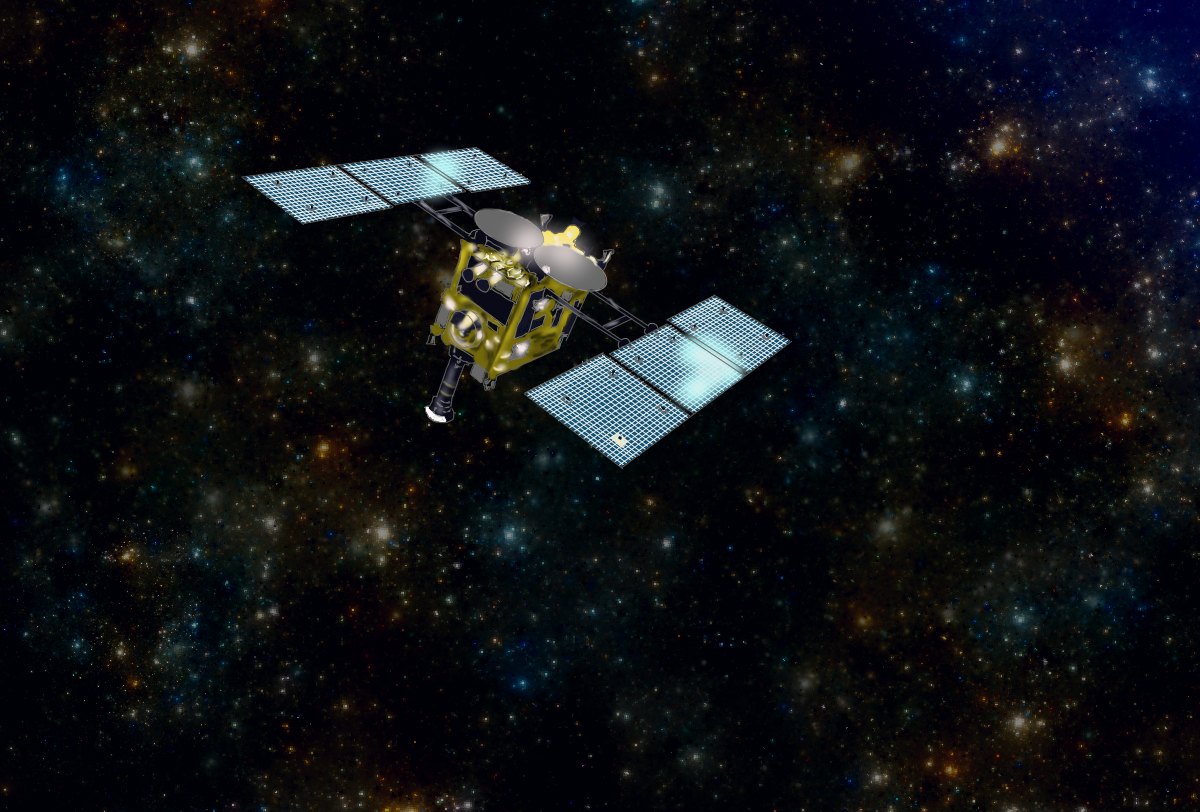